Effective December 23, 2015, DX Spotter is End of Life (EoL). No further development work will be done on this product. Already released versions will still be available for download on this site for a minimum period of one (1) year. 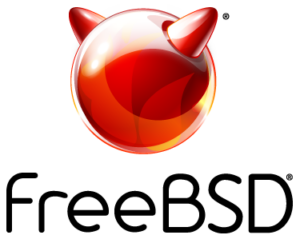